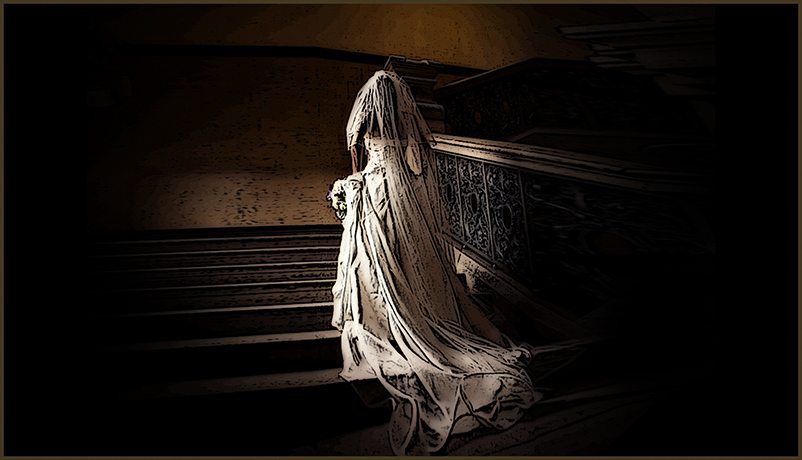 It’s the night before your big “I Do.” However, there’s a problem; your fiancée is missing. Is she a runaway bride or has something sinister happened? Clues in her sorority room seem to point to the latter. The list of suspects is long; there’s a jealous bridesmaid who didn’t get chosen to be the maid of honor and a scorned sorority sister who didn’t even make the wedding party! And you just found out your bride-to-be held a séance to contact the spirit of a woman who, according to local legend, killed herself after she was jilted by her new husband. You now have one hour to solve her mysterious disappearance before her parents officially call off the wedding and file a missing person’s report. 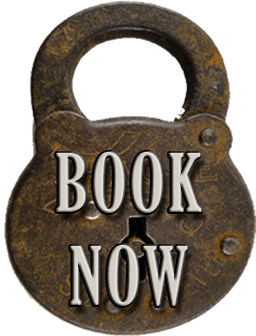